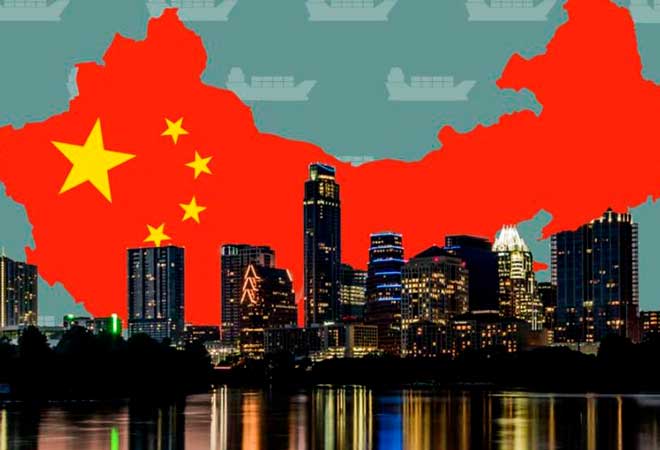 Foreign companies in China are less optimistic than a year ago. What are the biggest challenges? A year can change a lot. While in 2020/21, companies still cited Internet access restrictions, low cross-border Internet speeds, and administrative obstacles as the top 3 problems for business. The current survey referred to such issues: as preferential treatment for local companies, legal uncertainty, and restrictions due to environmental regulations.

These are the results of the annual business climate survey conducted by the German Chamber of Commerce in China.

The most significant regulatory problem for foreign businesses in China was the lack of equal treatment. Thirty-four percent of the companies surveyed suffer from preferential treatment from local companies. It is especially noticeable in areas such as market access and government procurement. Differing attitudes toward companies are exceptionally high in engineering and industry.

In concrete terms, companies lack transparency, there are "buy local" practices, and state-owned enterprises enjoy preferential treatment. The background is the political focus of the Chinese economy on itself.

Reduced ties between regions in the aftermath of the pandemic are a severe problem. Without AHK China's charter flight program, direct flights between China and Europe would hardly exist. Therefore, pragmatic solutions are needed to facilitate mobility between China and the EU. However, improvements are not yet foreseen.

Overall, German companies in China are less optimistic than last year. In the survey, about 51 percent of companies expected improvements in their sector. By comparison, in the previous year, the figure was 66 percent. It shows that the crown crisis is not over yet. Nearly 20 percent of firms expect the outlook to worsen in 2023 (after 9 percent in 2021). In the current survey, firms have also slightly lowered their expectations for profit and turnover growth from the previous year.

But the prospects for doing business in China exist. There are currently about 5,000 German companies operating in China, which have created more than a million jobs. China is and remains an important country, and it is too important to neglect.

Almost as many companies are planning further investments in China. In nearly 50 percent of cases, the focus is on new production capacities, the expansion of research and development (47%), and automation and the further development of production processes (37%).